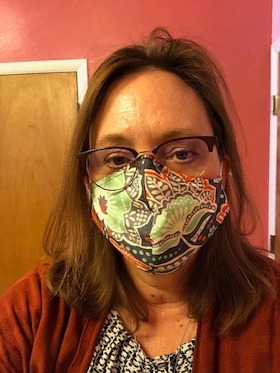 Direct my footsteps according to your word; let no sin rule over me.
Psalm 119:133
DailyVerses.net