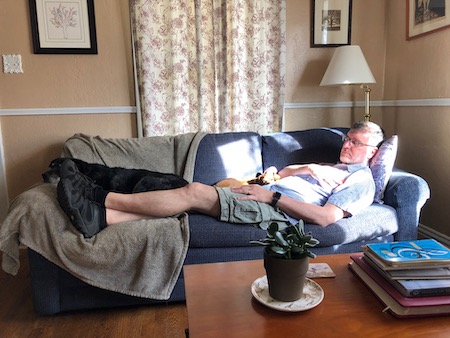 Paul’s two letters to Timothy speak to the matter of conscience and the state in which we may find ours: clear, clean, or “seared.” Both letters are addressed to Timothy as his “true child in the faith” (1 Timothy 1:2), but Paul’s words extend to the churches to which Timothy ministers. The churches are END_OF_DOCUMENT_TOKEN_TO_BE_REPLACED

Our great grand-daddy of Presbyterians, John Calvin, in his commentary on the Gospel of Matthew, named their indifference was the sin of ingratitude. It was, he wrote, “As if there had never been poured upon it a drop of Divine grace.” The punishment would be greater “in proportion to the higher favors which it had received from God” (https://www.ccel.org/study/Matt_11:22-11:24). 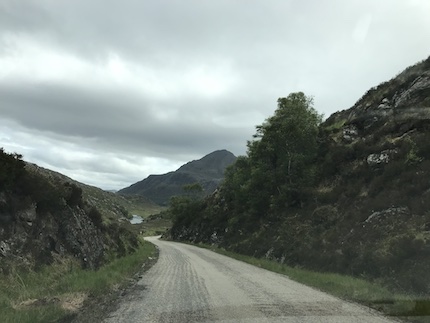 Simply put, the miracles dazzled their eyes, but didn’t change their hearts. Jesus wasn’t a Messiah to them; he was a magician, nothing more. Their hearts weren’t changed. They didn’t turn their lives around. That’s what “repent” means, after all. “To turn around.” To turn from the old and embrace the new. To turn from sin and choose virtue instead. To turn from death and rejoice in new life.

But, u-turns are hard to make some times…for lots of reasons. Even when you’ve had that heart stopping moment of God’s presence wrapped around you, END_OF_DOCUMENT_TOKEN_TO_BE_REPLACED 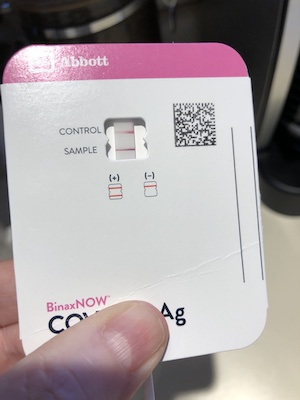 I’ve had two remarkable–and unpleasant–experiences literally walking through mud. I’m trying hard to remember them and what I learned from them.

In 2011, our family spent a week in Lake City on the banks of Lake San Cristobal, which was formed by Slumgullion Slide, an earthflow (or rather a couple of earthflows) that cap the lake’s northeast side (here). It’s mud like you have never experienced mud, mud that didn’t wash off, mud that clung to us like the theme song of a sitcom from 1986.

My kids loved it. They ran, they played, they dug, they buried each other. They could, because they were young and, well, lightweight.

END_OF_DOCUMENT_TOKEN_TO_BE_REPLACED

Taste and see that the LORD is good; blessed is the one who takes refuge in him.
Psalm 34:8
DailyVerses.net